Our Work for Creatives

For over 25 years, we have helped hundreds if not thousands of music artists realize their dreams of writing, recording, and releasing music around the world.

Here are a few of the stories. 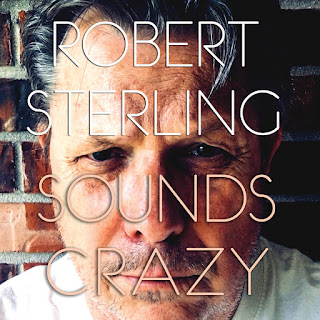 Popular gospel songwriter, arranger, and producer shows another side of his music, and his legacy.

A stalwart in the Gospel Music Industry with six Dove Awards, eight top ten Christian radio hits, producer of Point of Grace, the Talleys, Kurt Kaiser and others, bur Robert is best known as a writer, arranger, and orchestrator of a small mountain of choral music anthems, collections and musicals.

This is our first production under the Creative Soul Legacy and it’s one that means a lot to us.

Robert shared some of these songs with us over a decade ago and we worked with him to polish these hidden gems and show his friends, family, and those who love his choral, orchestral, and arranging work worldwide.

"I never expected a record producer would suggest I release a CD of my songs – with me doing the singing. But Eric Copeland did just that back in the spring of 2017, when he dared me to put this project together," Robert says. "I do expect this record will come as a surprise to those familiar with my choral music, CCM songs, and musical theater work. These are not those kinds of songs. But they are as authentically a part of me as anything I’ve ever written." - Robert Sterling


What songs or art have you been sitting on all these years that the world needs to hear? 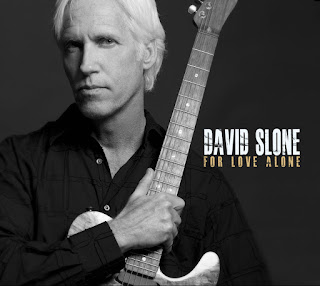 Kentucky Guitarist makes an album of songs to leave a legacy of his guitar work.

David was with us from the beginning of our production work in the 1990s, and it was a joy to connect him with another future Creative Soul Legacy artist, Mark Baldwin to create a very special collection of songs.

After years of playing locally, and as featured guitarist for several churches in the area, David decided it was time to make an album of music that he could pass down to his own children.

“I loved the collaboration with Eric on the songwriting and how each incredible musician we added brought a new, incredible energy and imprint to every song,” David says. “I feel honored to work with such amazing guys. Mark Baldwin made me a better player with his wisdom and experience. And he also kept me loose and laughing in the studio.”

How will you leave your Creative legacy?

Bruce Cudmore "Right Here With You" 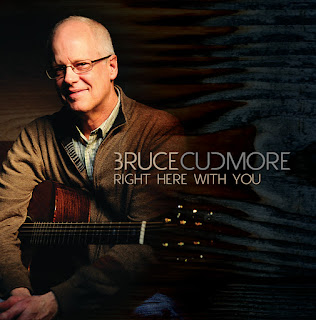 From Toronto, Canada, Bruce came to us seeking a way to put his songs of life and love into a form that he could share with his family, friends, and the world.

The result was his 8-song collection "Right Here With You."

"It was like meeting old friends again and you need that when you're working with these wonderful musicians on personal original songs," says Bruce about his work with Creative Soul. "They all made me so comfortable and confident in what we were accomplishing.  People still comment on the quality and musical expression of this project.  Eric, you chose perfect musicians to match my style and more than that they are all awesome human beings."


Listen to Bruce's album "Right Here With You" here: https://store.cdbaby.com/cd/brucecudmore

How will you leave your Creative legacy?

Are you ready to get going today to create a lasting legacy of your creative works? Isn't it time? We can help you preserve your life's work for your family, friends, and the world.

Creative Soul Legacy is a division of Cre8iv Entertainment, Inc. run by President and Executive Producer John Eric Copeland. Eric had been composing and putting out music for 40 years, and is finishing a master's degree in composition. But his work with artists of all genres and talents has defined him as someone who can help anyone pursue and define their own creative soul. Find out more about all that Cre8iv does at www.cre8iv.com